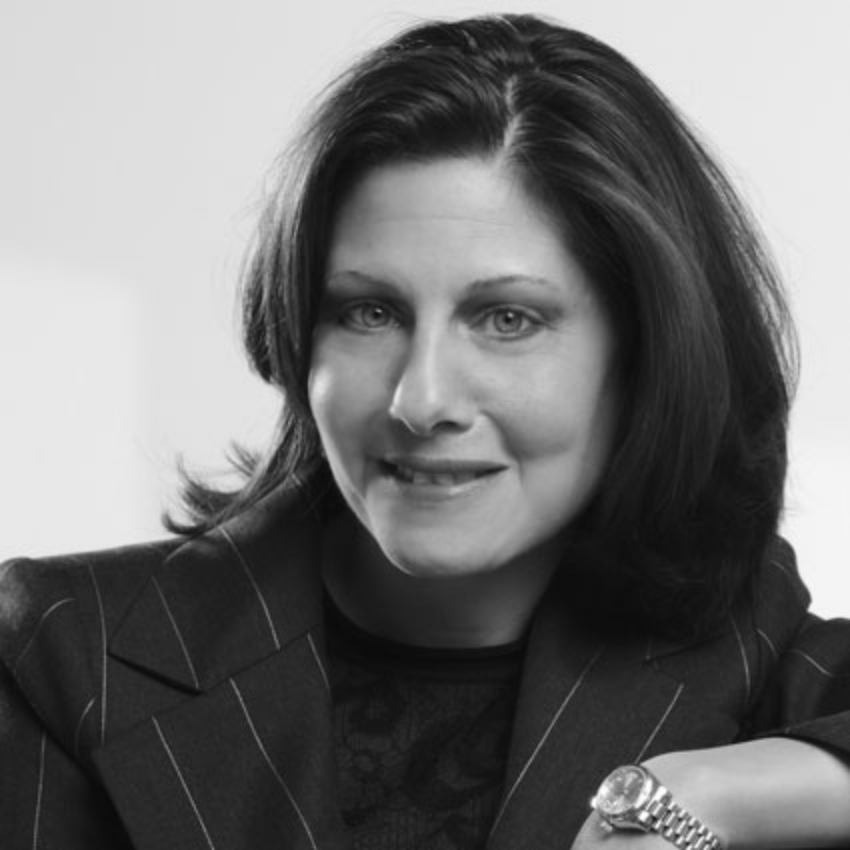 Natalie is a seasoned branding professional, having worked at the world’s leading branding firms, as a brand marketing professional within a Fortune 500 company and as a principal in her consulting firm focused exclusively on branding. These experiences are enriched by her successes as an entrepreneur and as the founder of a social media app.

After mastering her skills in business strategy, market analysis, competitive intelligence and brand building with the world’s foremost branding firms, Interbrand and Landor, Natalie relocated from New York to Atlanta to start BrightBlue Branding. It quickly became known for its brand positioning, architecture and naming expertise. The firm’s clients included companies with many of the most respected Atlanta brands such as Coke, Delta, Cartoon Network, Dixie, SunTrust, Turner Sports, and UPS. During BrightBlues’ six-year relationship with Visa, Natalie singlehandedly built the first-ever product architecture and nomenclature strategy program for Visa’s commercial business worldwide.

After nine years of working on other companies’ brands, Natalie decided to launch a start-up with two partners in New York to create the mobile app, BackPeddle. BackPeddle was the only social media app that enabled users to choose how long their posts lived online by setting a customized expiration date. She referred to it as the “do-over” button, allowing users to share in the moment and edit/delete after the moment anywhere the post was shared even if it had gone viral. As the General Manager, Natalie was responsible for all aspects of branding/marketing, development and launches of BackPeddle on iTunes and Google Play. Based on the app’s success, a full-time CEO was hired to scale the company and build-out its operations. Natalie returned to BrightBlue in 2014 and merged the firm with FullSurge in 2018.

Natalie’s insights often reflect her extensive cross-cultural and academic experiences. She has lived and worked in Australia, Belgium, England, New Zealand, and Spain; received a BA from The American University; and earned an MBA from Thunderbird School of Global Management. She has also been an adjunct Marketing Professor at Georgia State University’s J. Mack Robinson College of Business.

More of the team