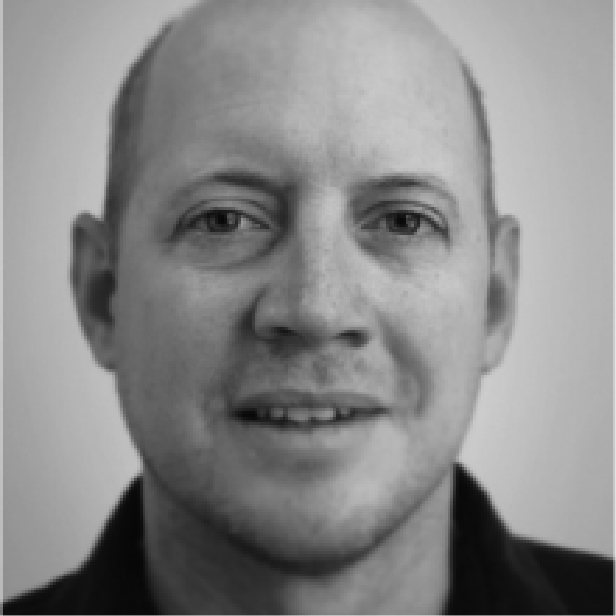 Todd is the founder and creative director of All-Good – a nimble, industry-leading design ﬁrm that is dedicated to combining art and strategic insights. Throughout his 20 years in the industry, he has delivered fresh thinking that solves problems, shifts markets, and leads to long-term results.

Prior to opening All-Good, Todd was responsible for design development, creative direction, and team building for VSA Partners’ Minneapolis ofﬁce. His involvement in the creative direction for major design programs helped expand the ﬁrm’s portfolio and sharpen its focus on brand identity and package design.

In addition, Todd was a partner and creative director for the Charles S. Anderson Design Company. During his tenure, the four-person design ﬁrm was named one of the “Top Ten Most Inﬂuential Design Firms” in the world by Graphis Magazine.

Todd has worked internationally with the design ﬁrm Hard Werken in the Netherlands and a client base that spans the globe. Todd has also done numerous lectures on his approach to design, judged national and international design competitions, served as an adjunct professor at the Minneapolis College of Art and Design, and is a current member of the Leadership Board of Directors and the Iowa State College of Design.

More of the team