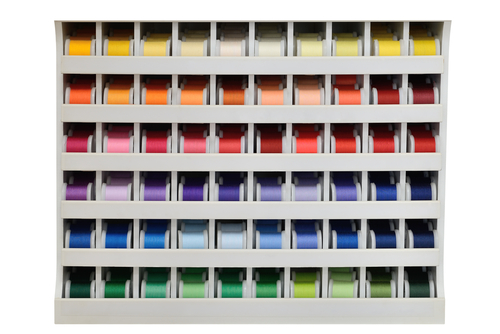 Simply defined, a brand portfolio is the collection of brands owned by a company. Often for big companies, more and more brands are created to reach more and more audiences. While targeting more audiences sounds like a great way to build and grow a company, too many brands can cause confusion about each individual brand’s role – and eventually the corporate identity as a whole. The problem many companies face is thinking more brands will make them more successful, however. they lack the architecture and the ability to manage a multiplicity of brands well. 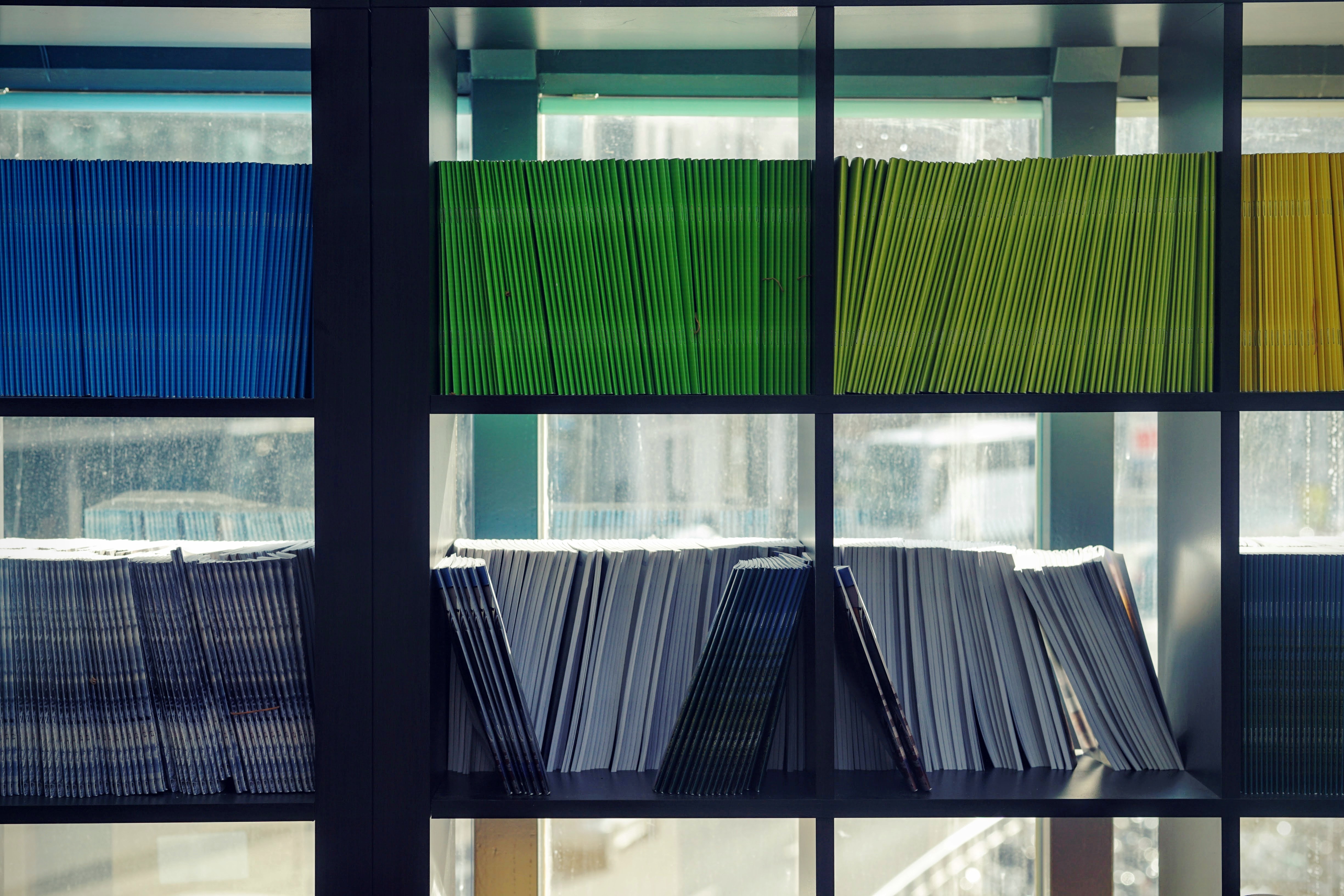 Brand portfolio strategy and architecture are critical components of a successful brand strategy. These are complex, highly nuanced topics, with entire books written about them. Unlike many other elements of brand strategy, most of the fundamental theories and premises of this topic are as relevant today as they were when they were initially developed. 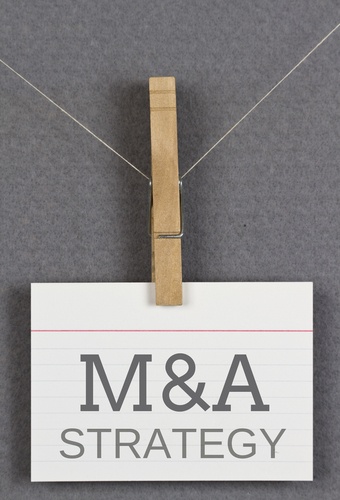 In 2016, there were over 45,000 M&A transactions worldwide. With this number in mind, it’s staggering to learn that poorly conceived or executed mergers and acquisitions destroyed more than $200 Billion in shareholder value in a 20-year period. In fact, NYU Stern professor, Ashwath Damodaran, reported: “More value is destroyed by acquisitions than any other single action taken by companies.”