Brand Naming: Do You Need to Change What You Call It? 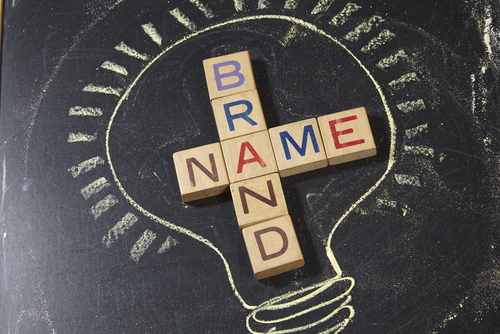 The phrase “A rose by any other name” was coined by William Shakespeare in Act-II, Scene-II of Romeo and Juliet. Juliet says “What’s in a name? That which we call a rose, by any other name, would smell as sweet” in reference to her family, and the family name of Romeo. In essence, she says a name cannot affect what something actually is. This line is, in reality, very profound, suggesting that a name is just a label to differentiate and distinguish one thing from another.

Time for Time Inc. to Rebrand or Reposition, or Both?

Time Inc. could be soon known by another name. The 94-year old iconic New York City-based media giant is looking to rebrand to show its marketing and business partners how it has become a “multi-platform consumer media company.”

Can MTV Regain Brand Relevance by Putting the ‘M’ Back in its Name?

Last month Viacom CEO, Bob Bakish, announced the media giant would focus its investment and growth strategy around its six core “flagship” brands: Comedy Central, MTV, BET, Nickelodeon and Nick Jr., and Paramount (which will be rebranded from Spike). Bakish remarked, “These brands offer a compelling, valuable and distinct brand promise.” Viacom’s biggest priority is to improve the ratings of MTV and Comedy Central and to overhaul MTV. According to MTV president, Chris McCarthy, "The big theme is really for MTV [to] run back into youth culture—where we really made our mark."