How To Create a Unique Online Value Proposition

In a previous post, we discussed the importance of creating a compelling, differentiated, credible, and sustainable over time value proposition that explains:

5 Powerful Ways to Differentiate Your Brand & Beat Your Competition 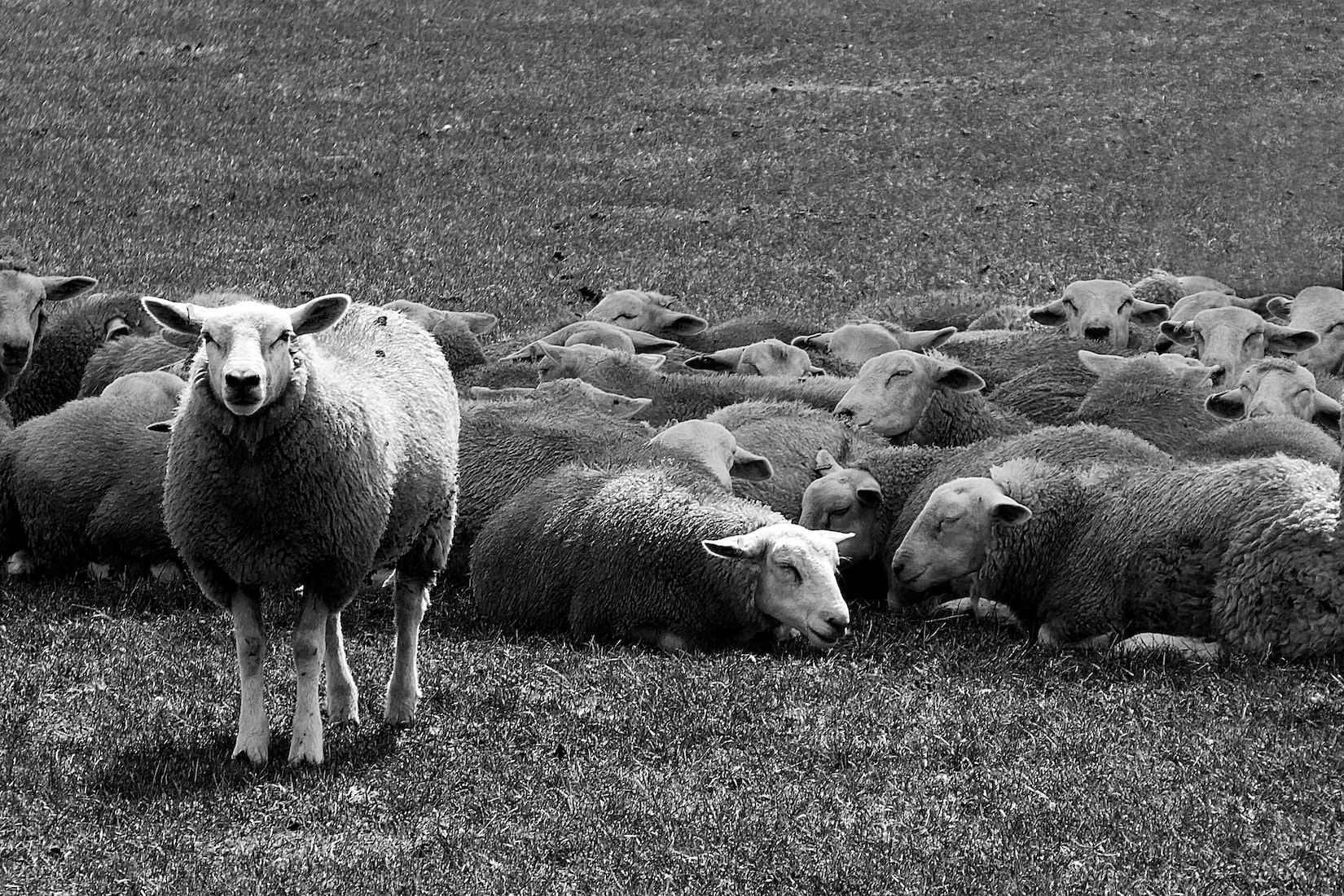 In the 16th century, Prince William led the Dutch in their rebellion against Spain, then the largest and most powerful empire in the world. Facing a massive army bearing down on his tiny country, Prince William made a bold move: he pulled down several barriers and flooded a large section of the Dutch countryside. The Spanish troops were held up, and the Dutch stood firm and won the war.

Reframing Your Value Proposition During Times of Crisis 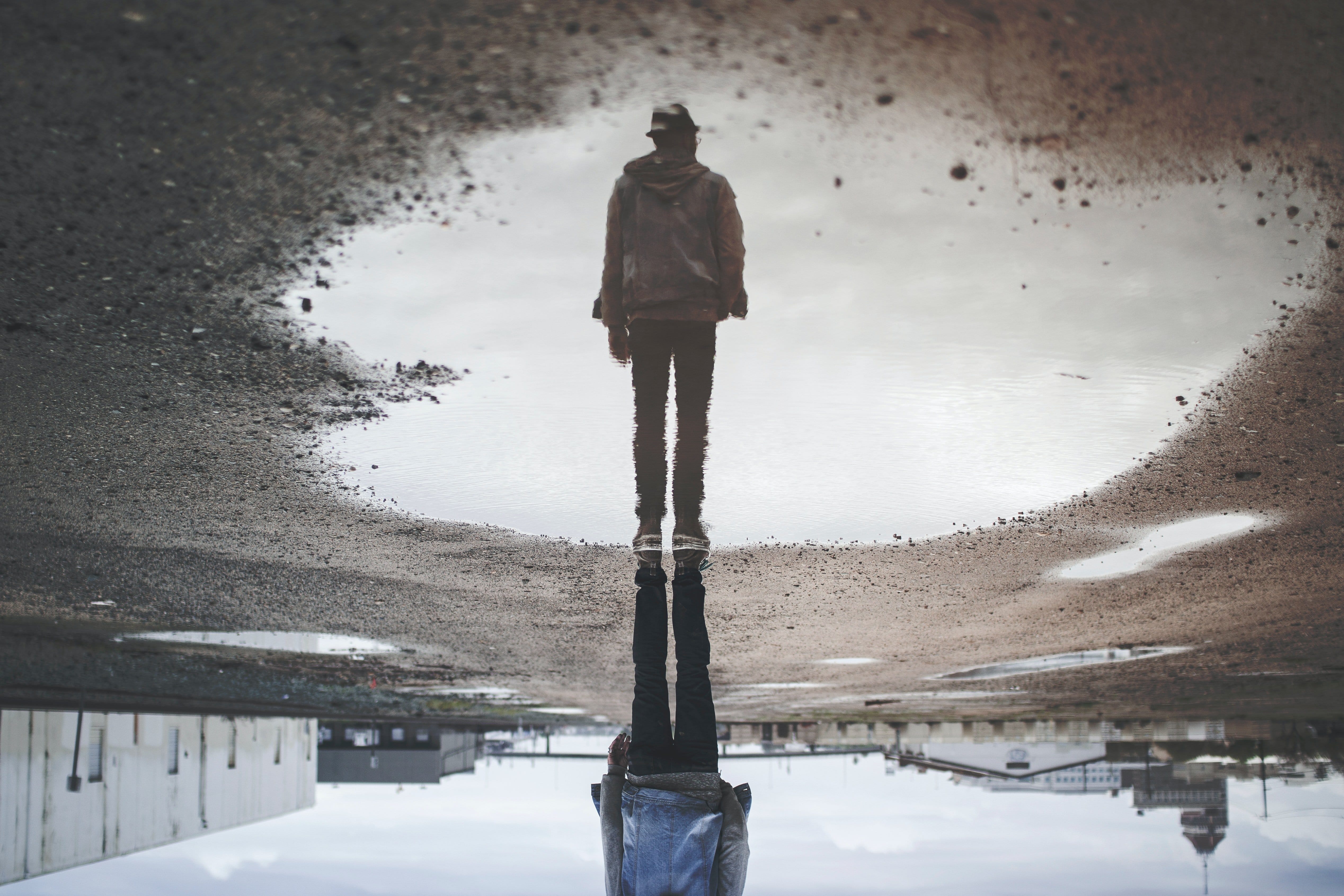 During a pandemic or any crisis, there is no such thing as being "top of mind" with consumers. People aren't thinking about buying your product or service; they have far more critical matters on their minds.